Dr. A.J.T. Johnsingh is a Distinguished Wildlife Biologist and Honorary Associate of NCF. He initiated pioneering field research on free-ranging large mammals in India by studying dholes in Bandipur Tiger Reserve in 1976-78 for his Ph.D. After a brief stint at the Smithsonian Institution, Washington D.C. he returned to India in October 1981. He briefly worked with the Bombay Natural History Society and then joined the newly established Wildlife Institute of India, Dehradun as faculty.

His research has focussed on the Asian elephant, Asiatic lion, goral, Himalayan ibex, Nilgiri tahr, Sloth bear, grizzed giant squirrel and Nilgiri langur. He also works for the conservation of endangered golden mahseer, blue-finned mahseer and tiger. He has contributed to the training of about 300 wildlife managers, 50 M.Sc. Wildlife Science students and supervised 10 Ph.D. students in India. He has published over 70 scientific papers and over 80 popular articles on wildlife conservation.

He was awarded the 2004 Distinguished Service Award for Government from Society for Conservation Biology, the Carl Zeiss Wildlife Conservation Award 2004 for lifetime service to Indian wildlife and the ABN AMRO Sanctuary Lifetime Wildlife Service Award in 2005. He retired as Dean, Faculty of Wildlife Sciences at the Wildlife Institute of India in October 2005. He lives in Bangalore and is also associated with WWF-India as Honorary Scientific Advisor.

A range of fauna

A problem landscape in the Western Ghats

Patterns of spatiotemporal change in large mammal distribution and abundance in the southern Western Ghats, India

Lure of the wild

Cry in the Wilderness

Ensuring the future of the tiger and other large mammals in the southern portion of the Nilgiri Biosphere Reserve, southern India

Status and conservation of tigers in the Indian subcontinent 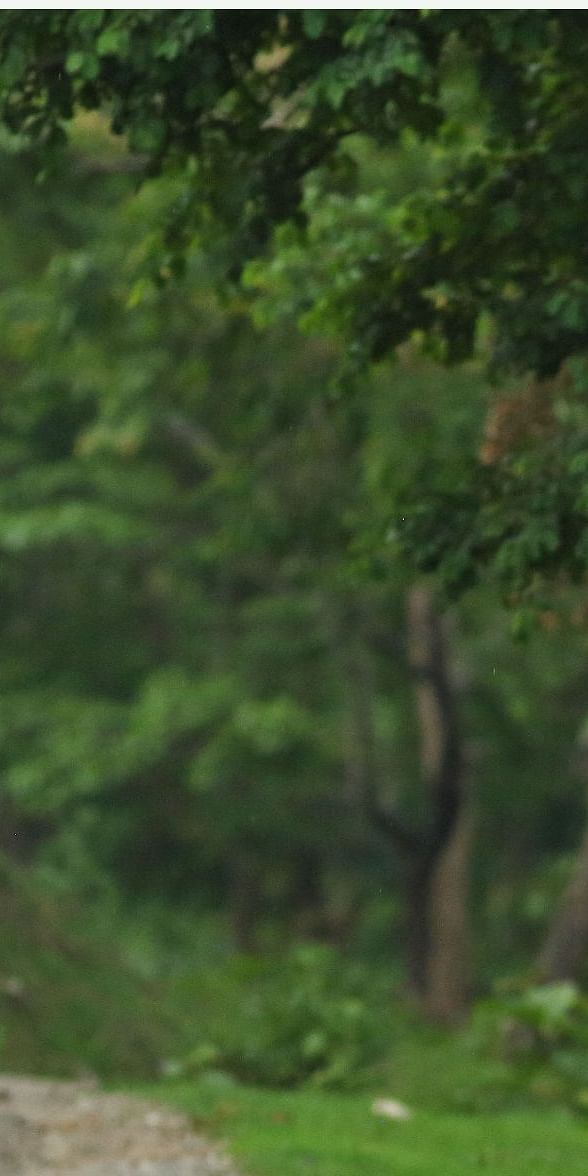