As a wildlife biologist, Sanjay’s work focuses on the conservation of large carnivores like tigers and leopards, working on applied aspects and understanding their population biology, proposing conservation policies for their protection, and working to minimise human-wildlife conflict.

Sanjay's PhD examined factors underlying the variation of leopard distribution across a habitat modification gradient in Karnataka, and evaluated approaches to management of leopard-human conflict to help achieve a better understanding and management of this beleaguered species.

His work further involves reducing the impacts of habitat fragmentation, collaborating with the Karnataka Forest Department for the expansion of protected areas, understanding the impact of highways and roads on wildlife, conservation of forest corridors, providing alternatives for forest-based resources to local communities, conducting outreach programmes aimed at improving awareness on wildlife conservation and mitigating human-wildlife conflict, and improving social security measures for the frontline staff of the forest department and those affected by human-wildlife conflict.

On these projects, Sanjay works with a wide cross-section of people including policy makers, media personnel, local communities and social leaders. Sanjay firmly believes in the importance of community involvement and conservation awareness, and that led to the establishment of the Holématthi Nature Information Center near the MM Hills Wildlife Sanctuary.

As someone who stresses on effective communication, Sanjay is particularly interested in popularising wildlife conservation in local languages. He regularly writes pieces in English and Kannada for people to connect with conservation. His recent books include Leopard Diaries: The Rosette in India and, Second Nature-Saving Tiger Landscapes in the Twenty-First Century in English, and Shaalege Banda Chirate Mattu Itara Kathegalu and Vanyajeevigala Jaadu Hididu in Kannada, and a bilingual book Land of the Honey Badger, all drawing heavily from his experiences in and with the wild.

Sanjay was awarded the Whitley Award (Green Oscars) in 2017 as well as the Co-Existence Award (2019) among several others, for his work. 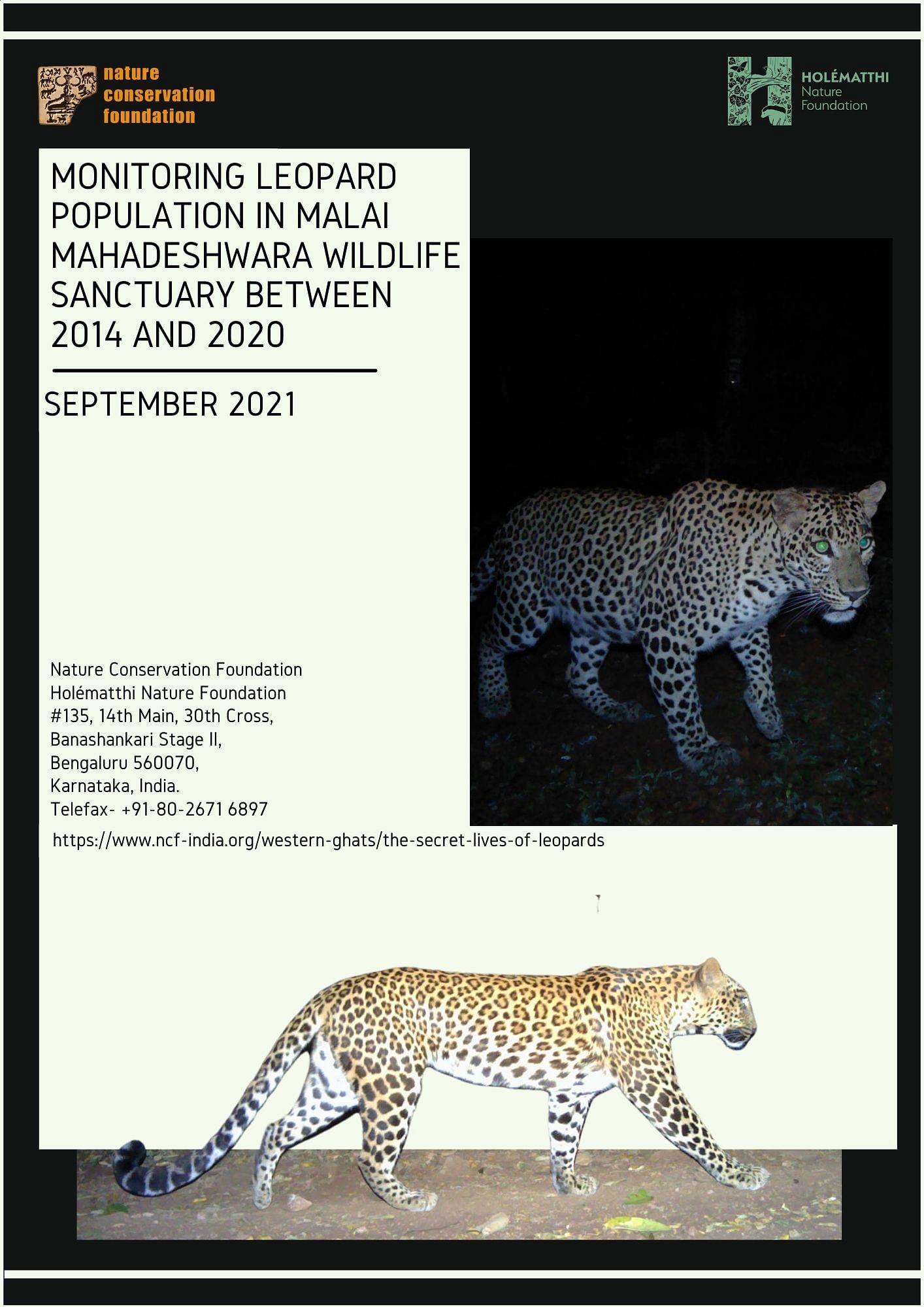 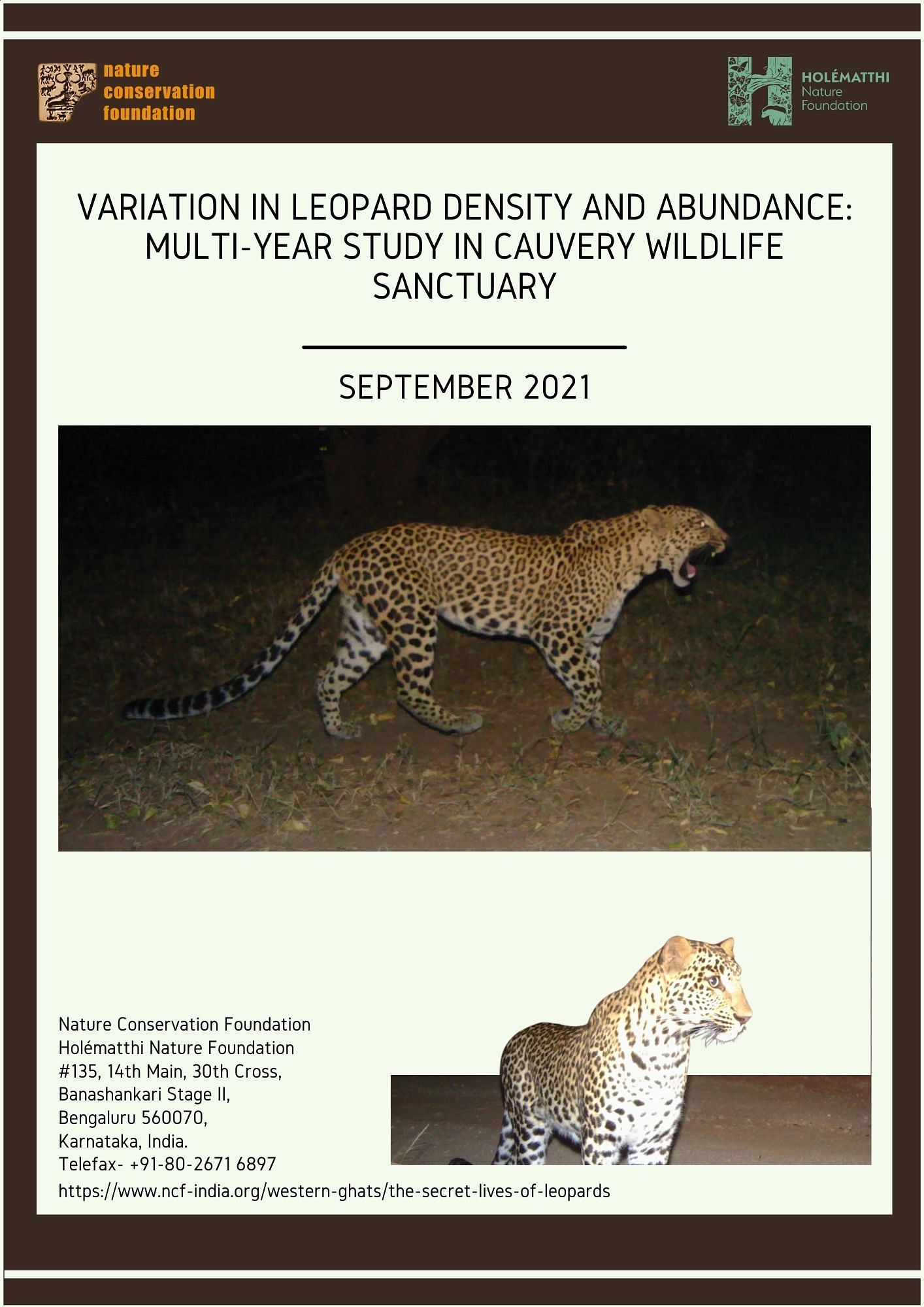 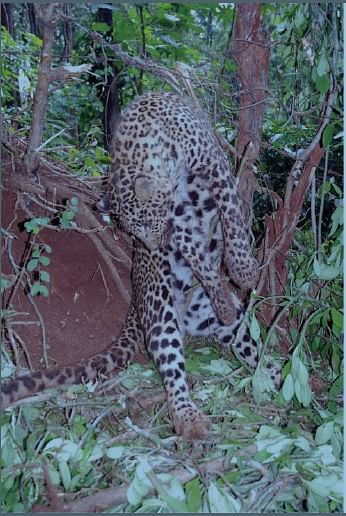 Quantifying Wire Snares as a Threat to Leopards in Karnataka, India 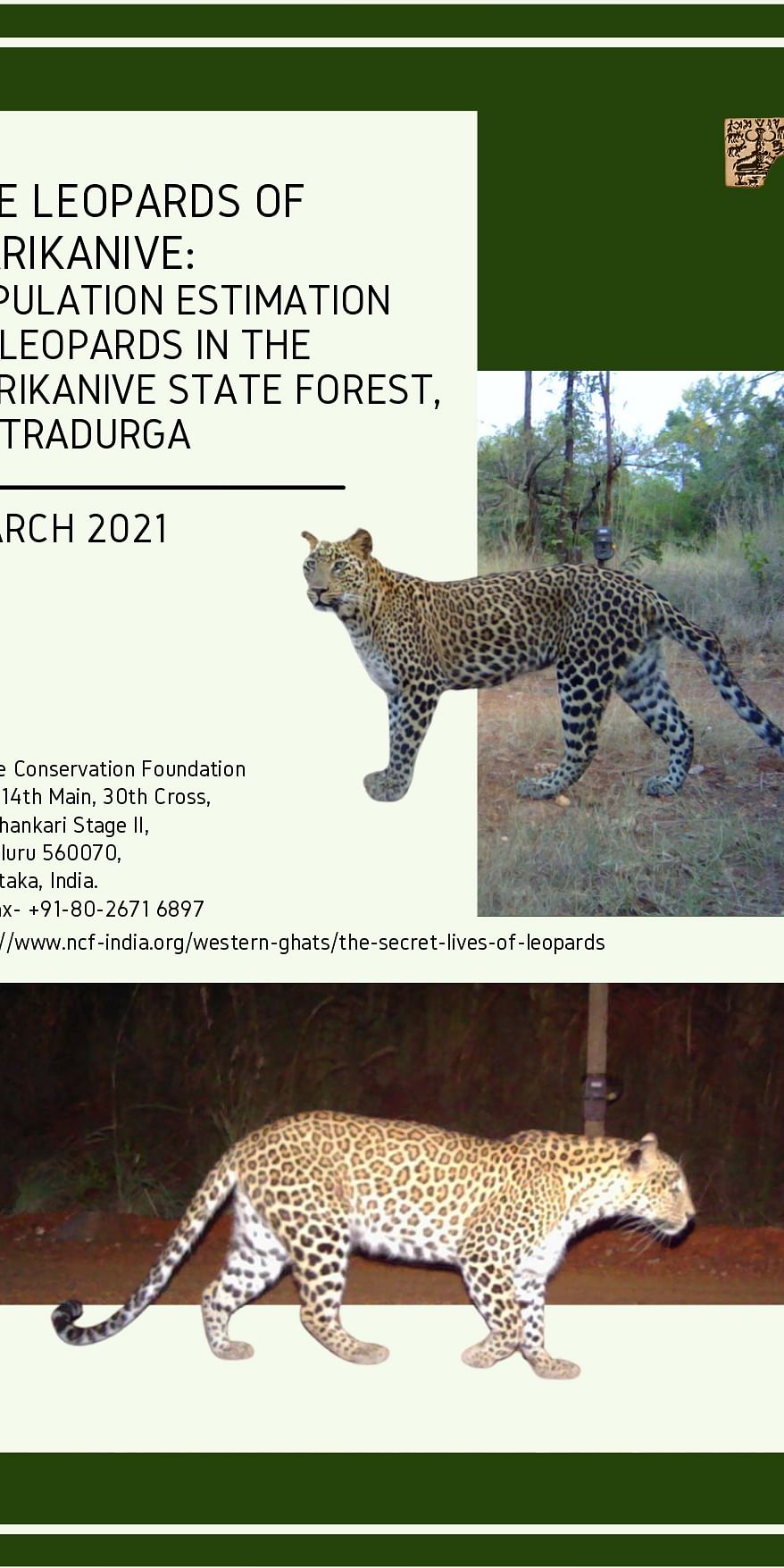 The leopards of Marikanive: Population estimation of leopards in the Marikanive State Forest, Chitradurga 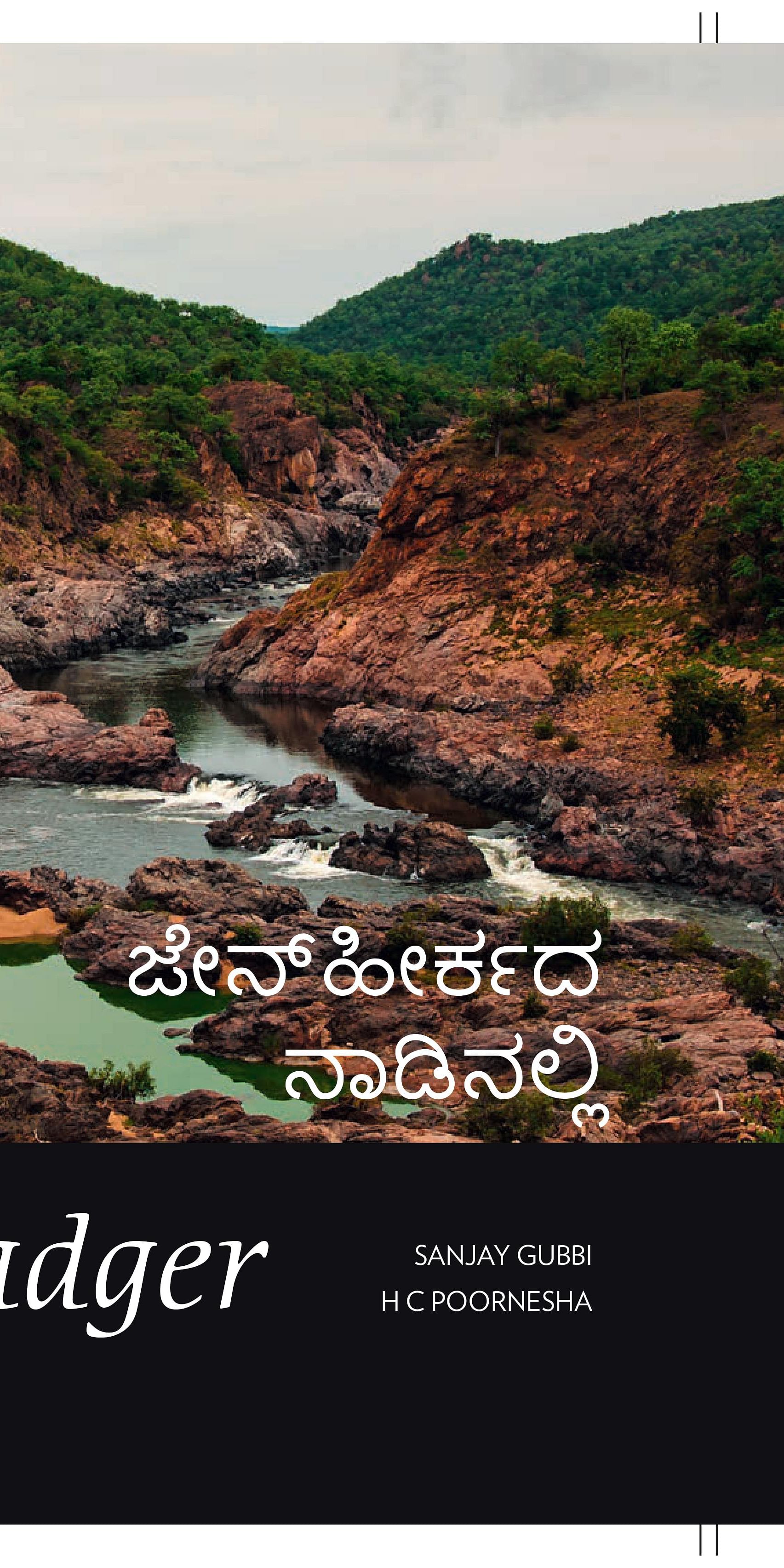 Land of the Honey Badger 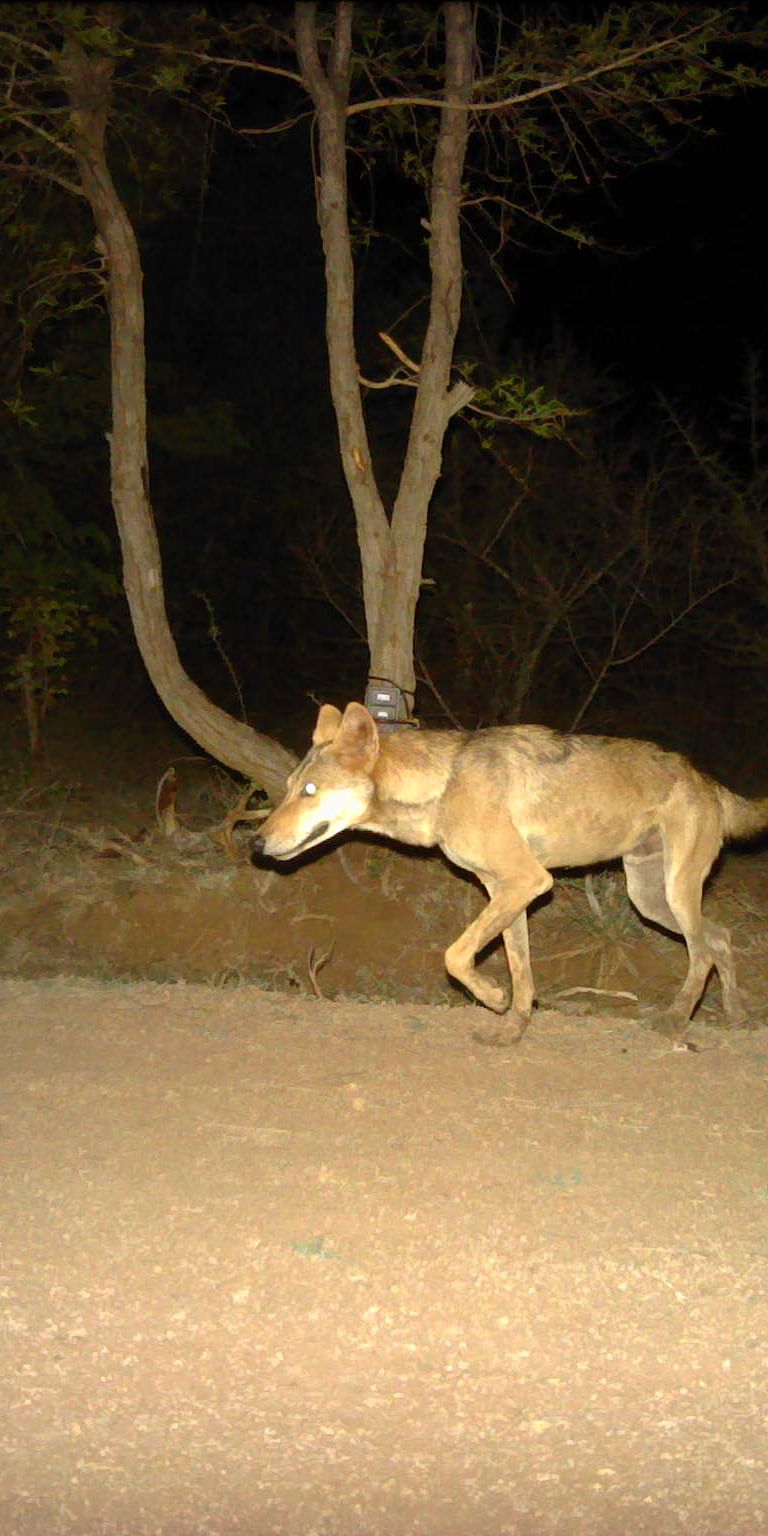 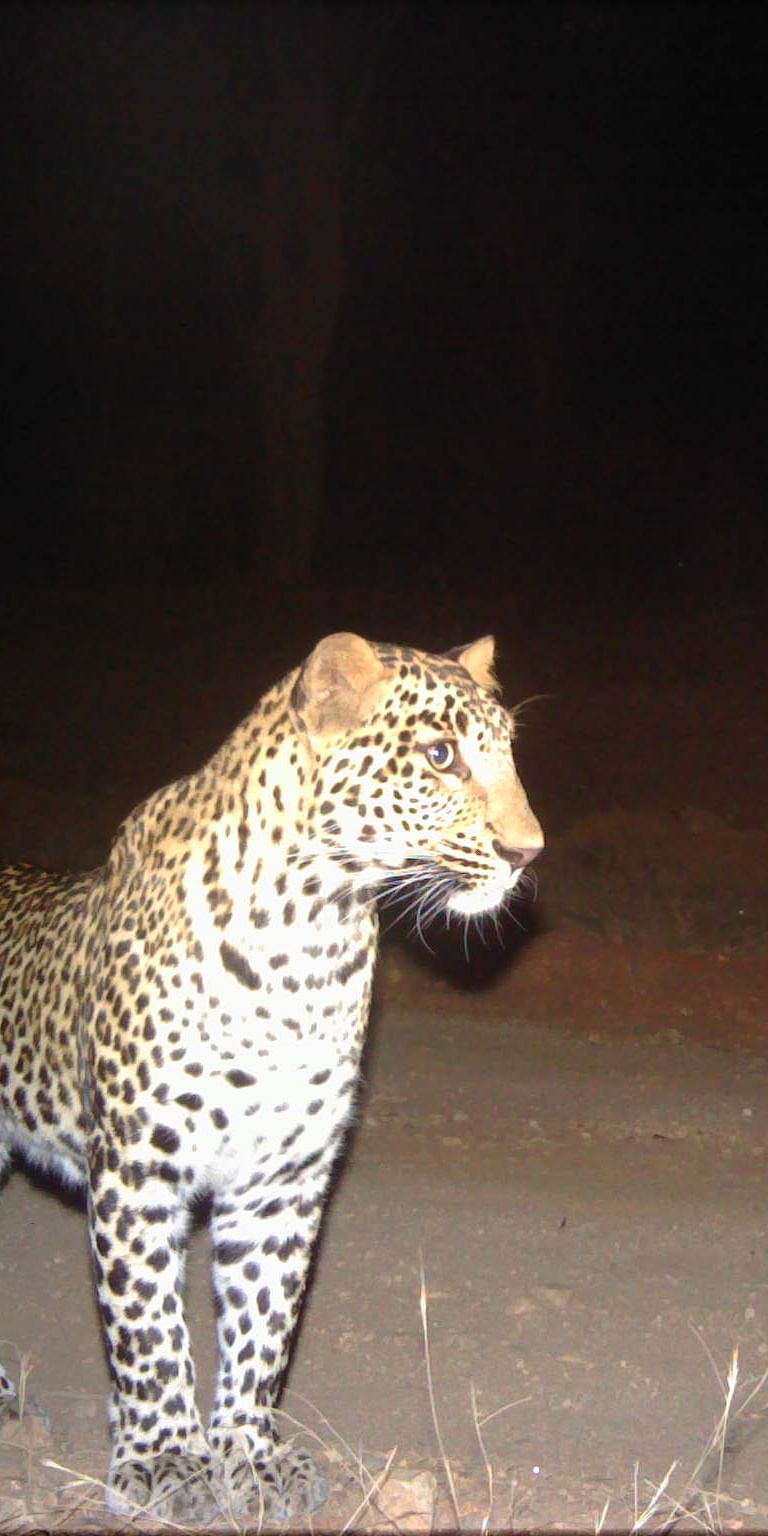 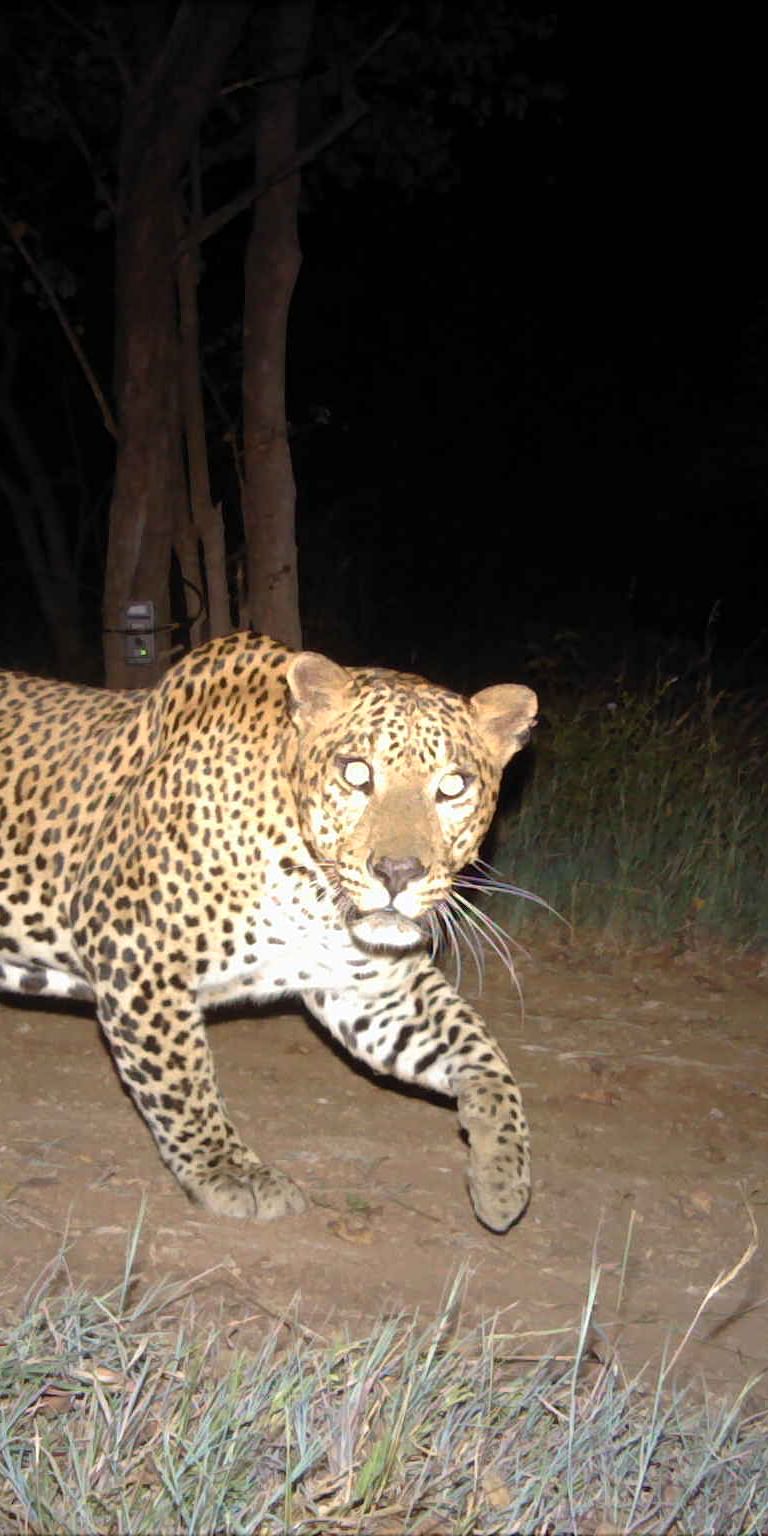 Every hill has its leopard: patterns of space use by leopards (Panthera pardus) in a mixed use landscape in India 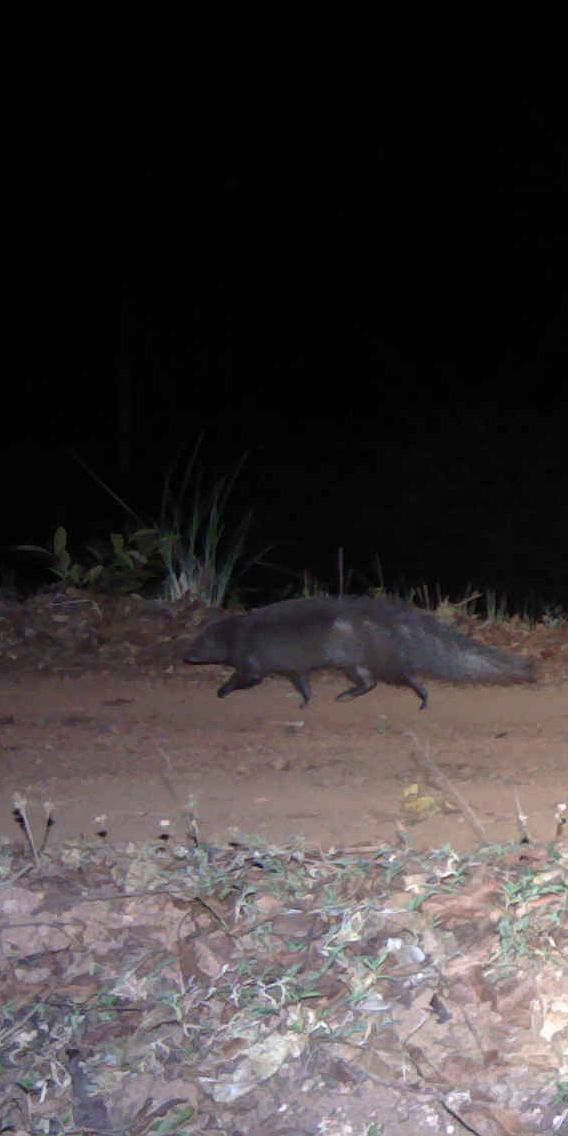 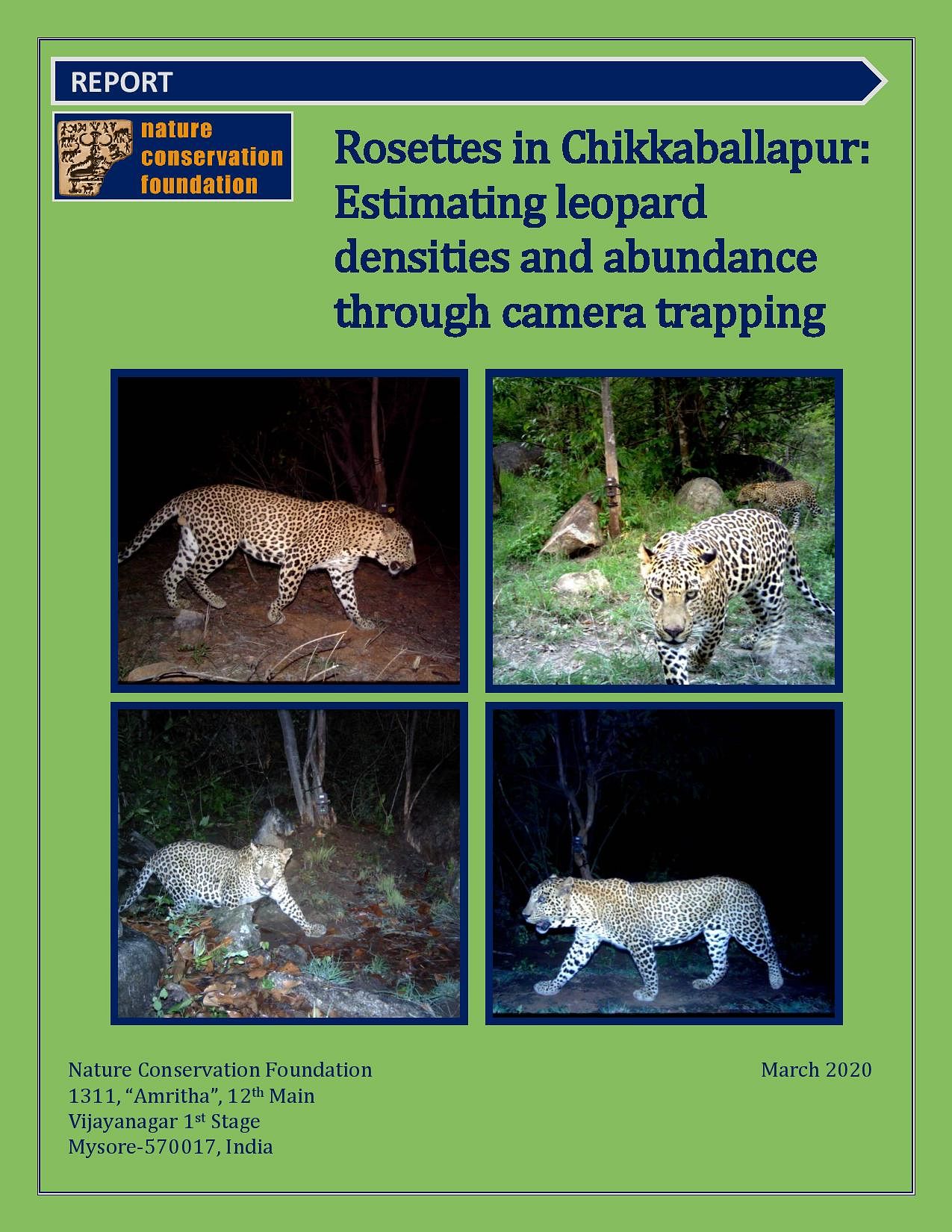 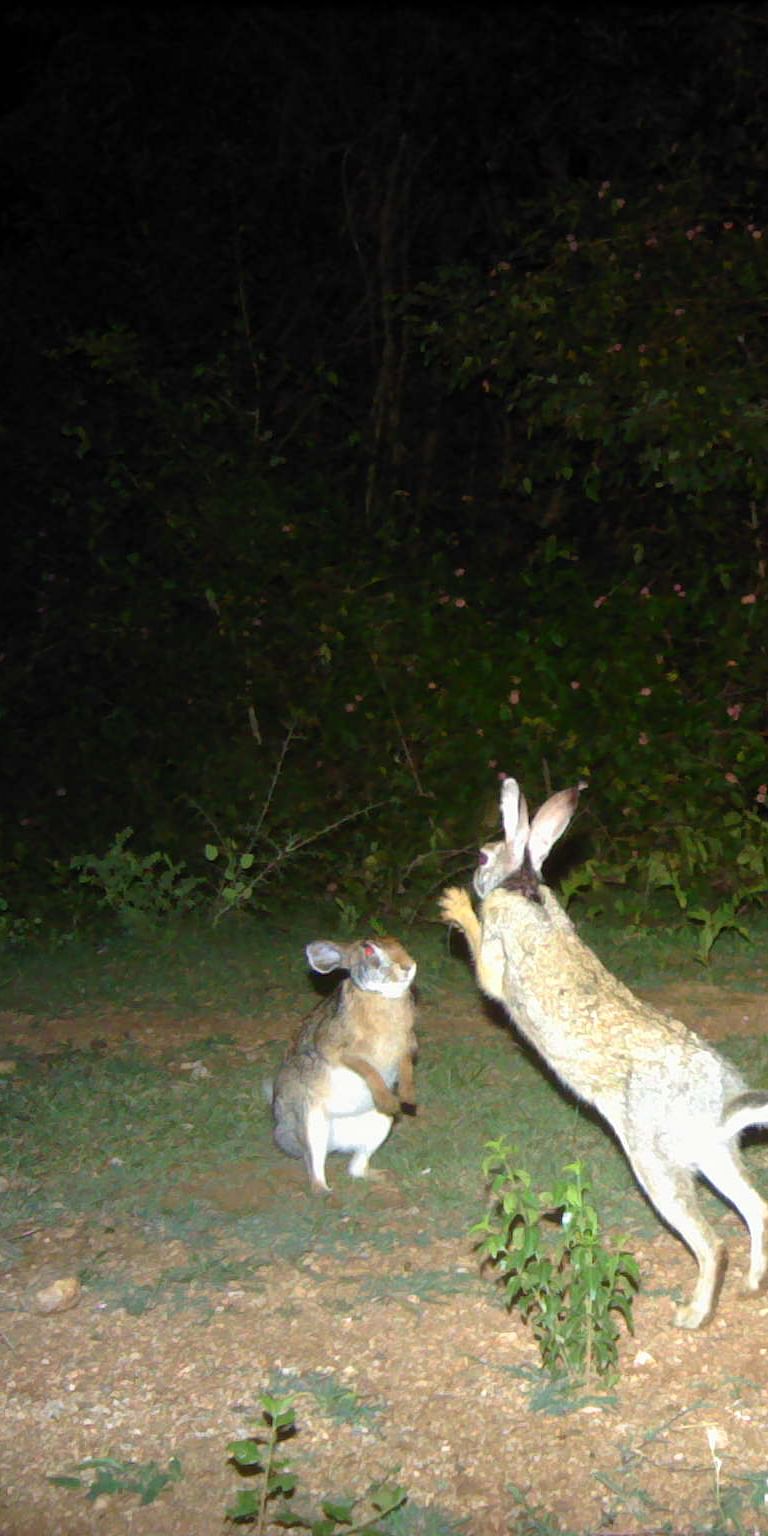 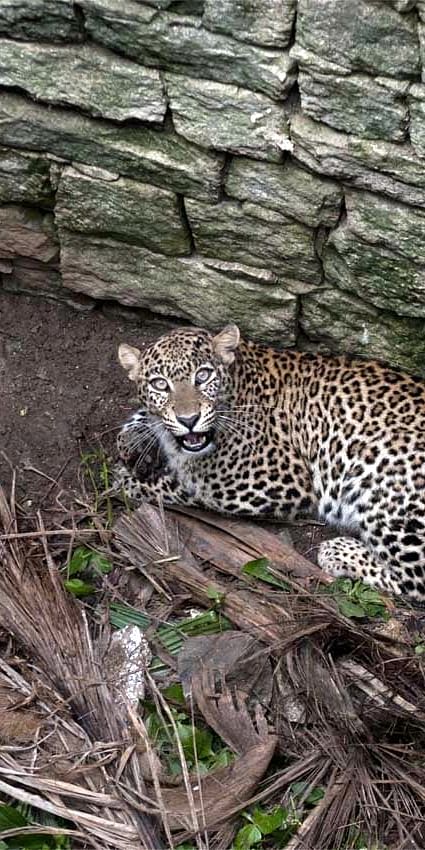 Big cat in well: an unconventional threat to leopards in southern India 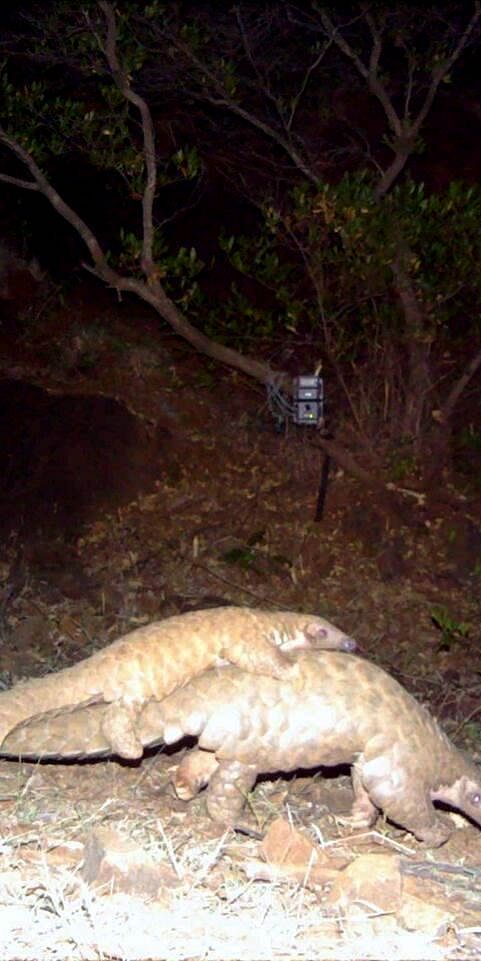 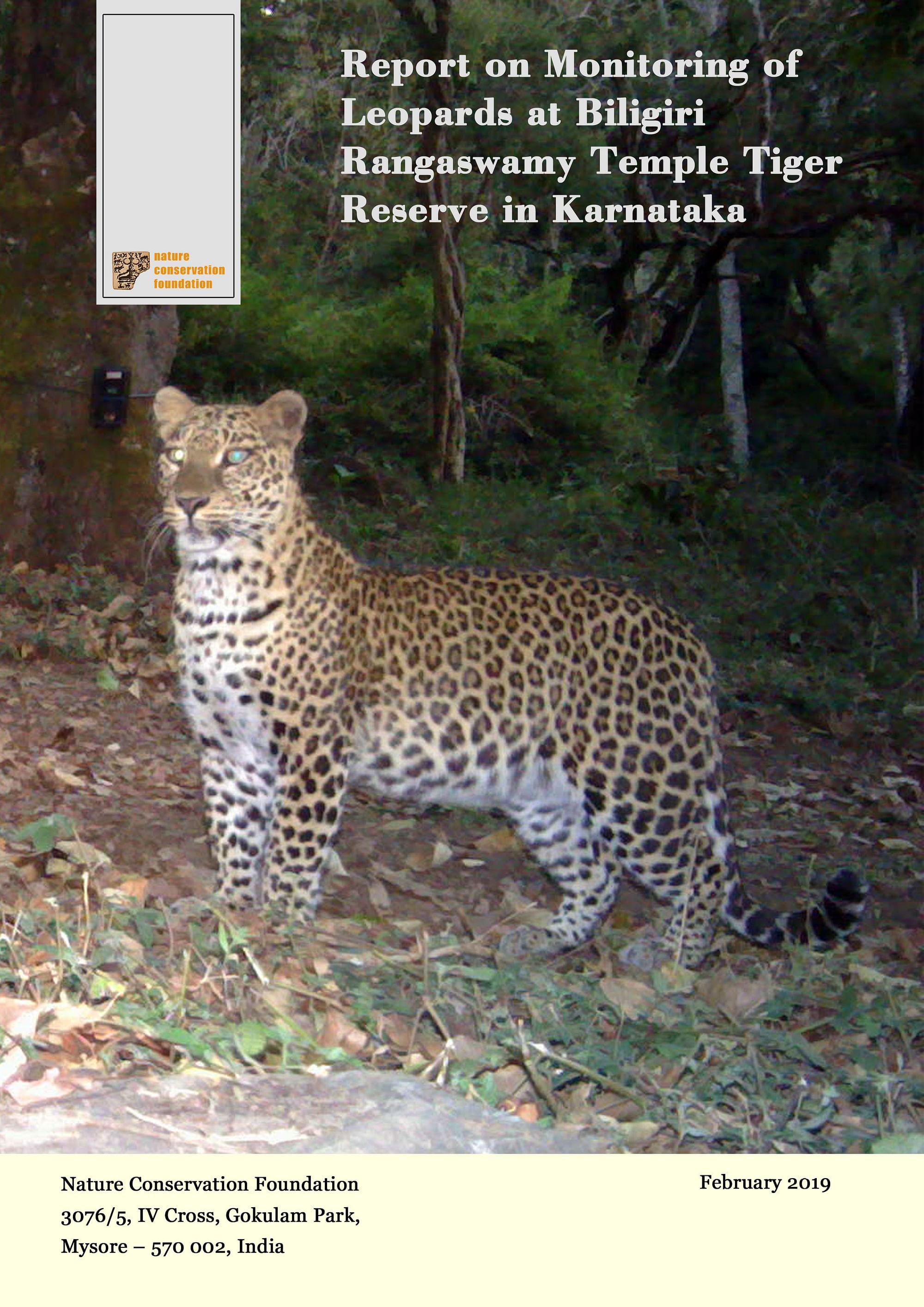 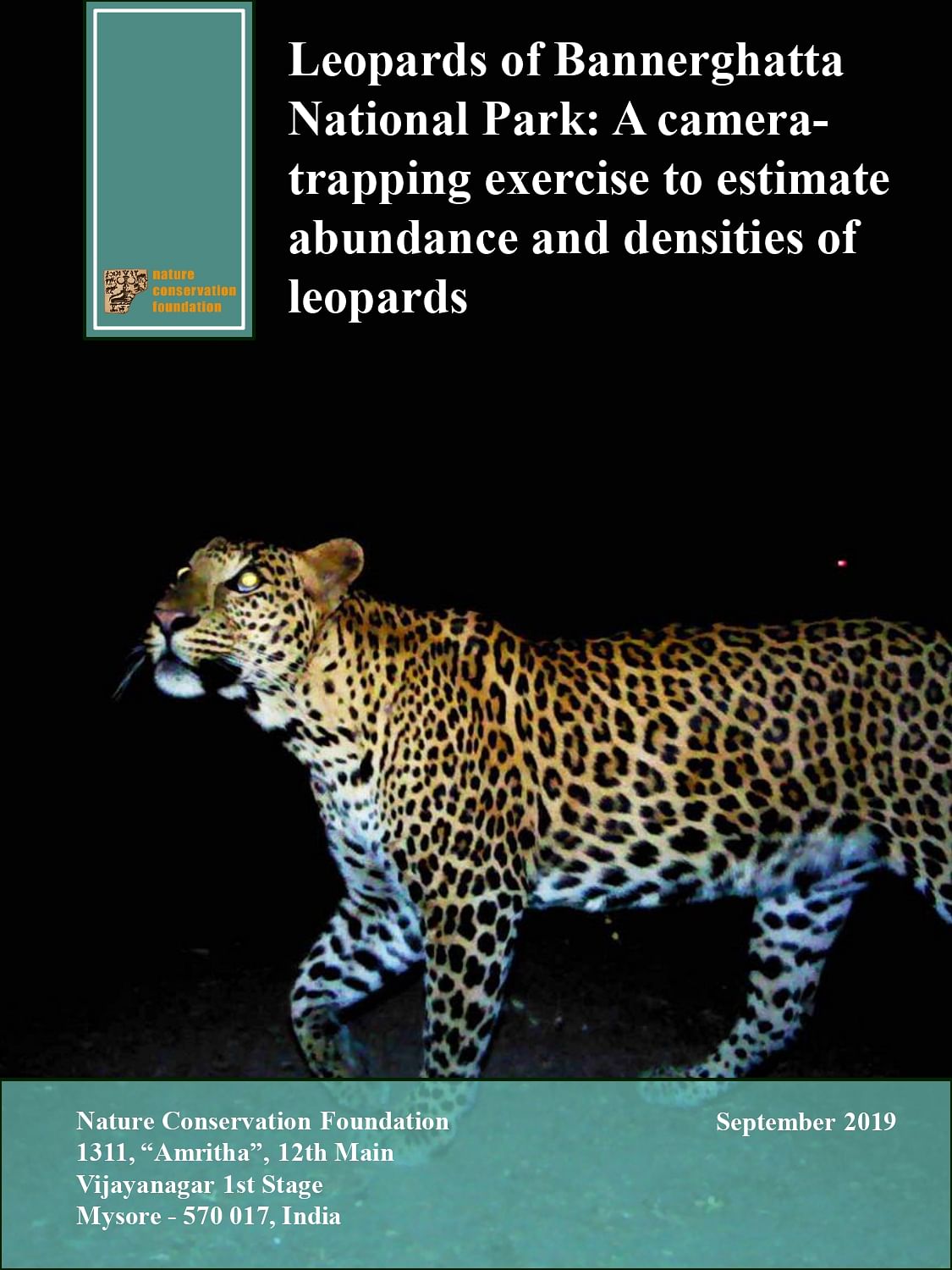 Leopards of Bannerghatta National Park: A camera-trapping exercise to estimate abundance and densities of leopards 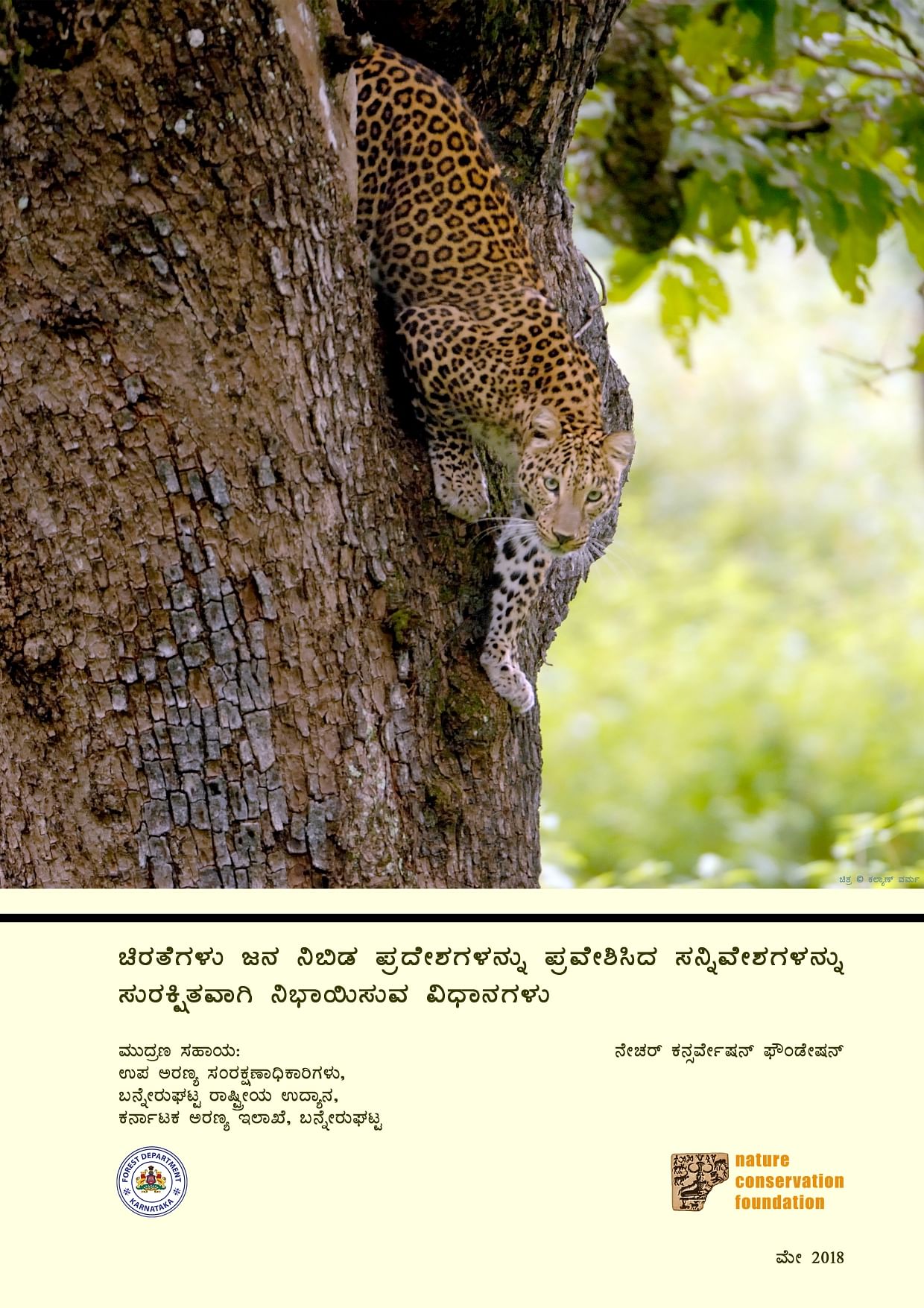 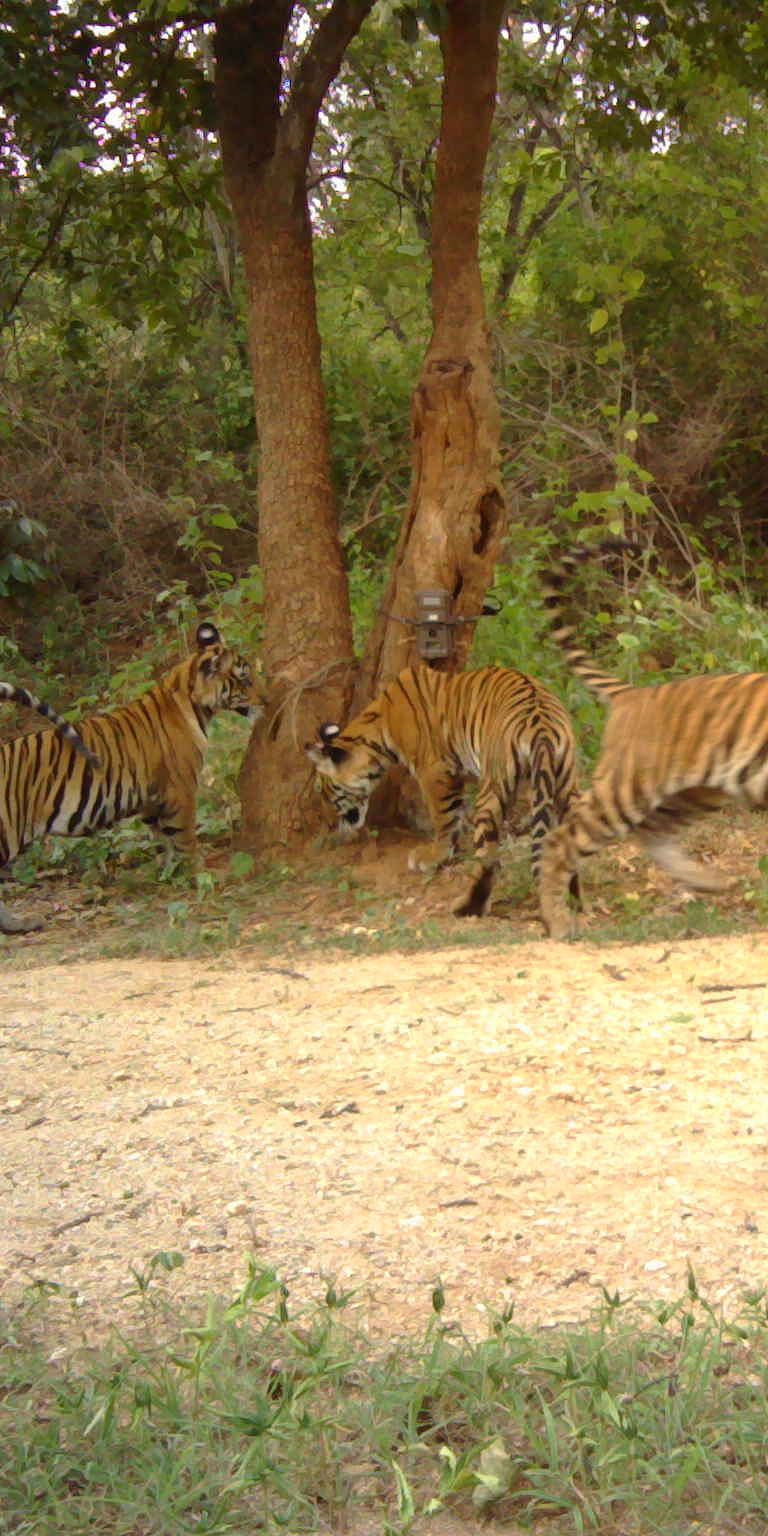 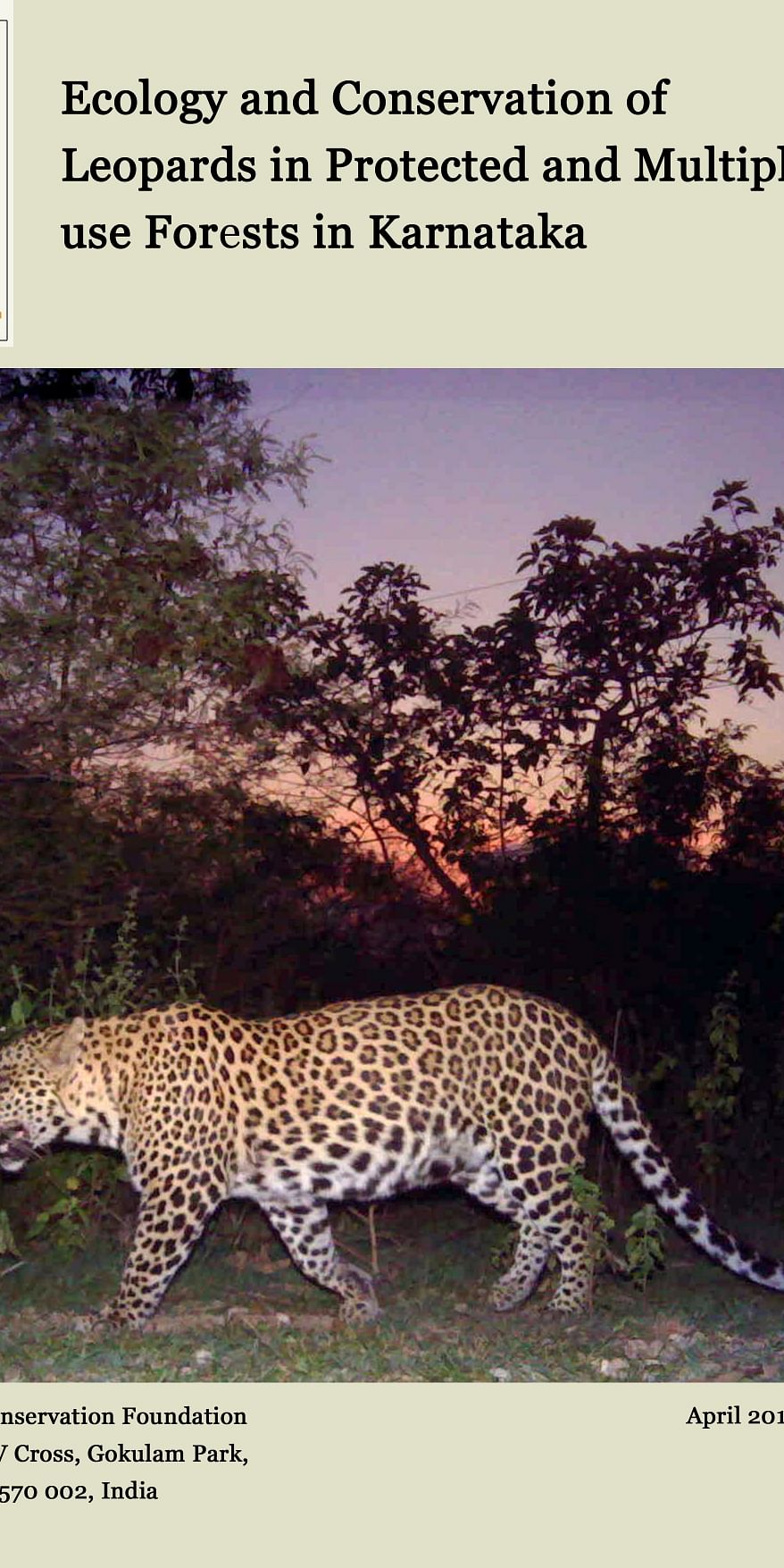 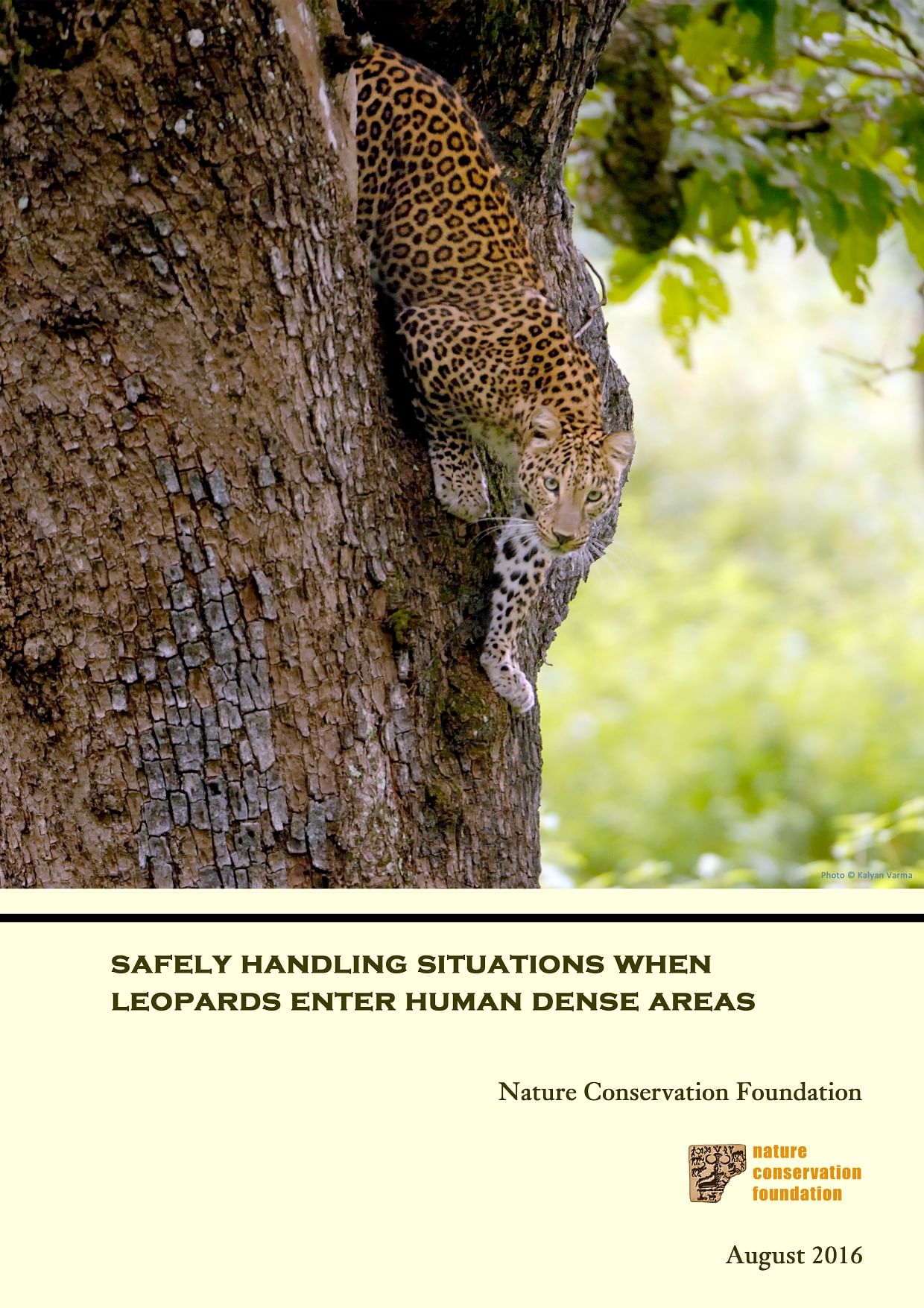 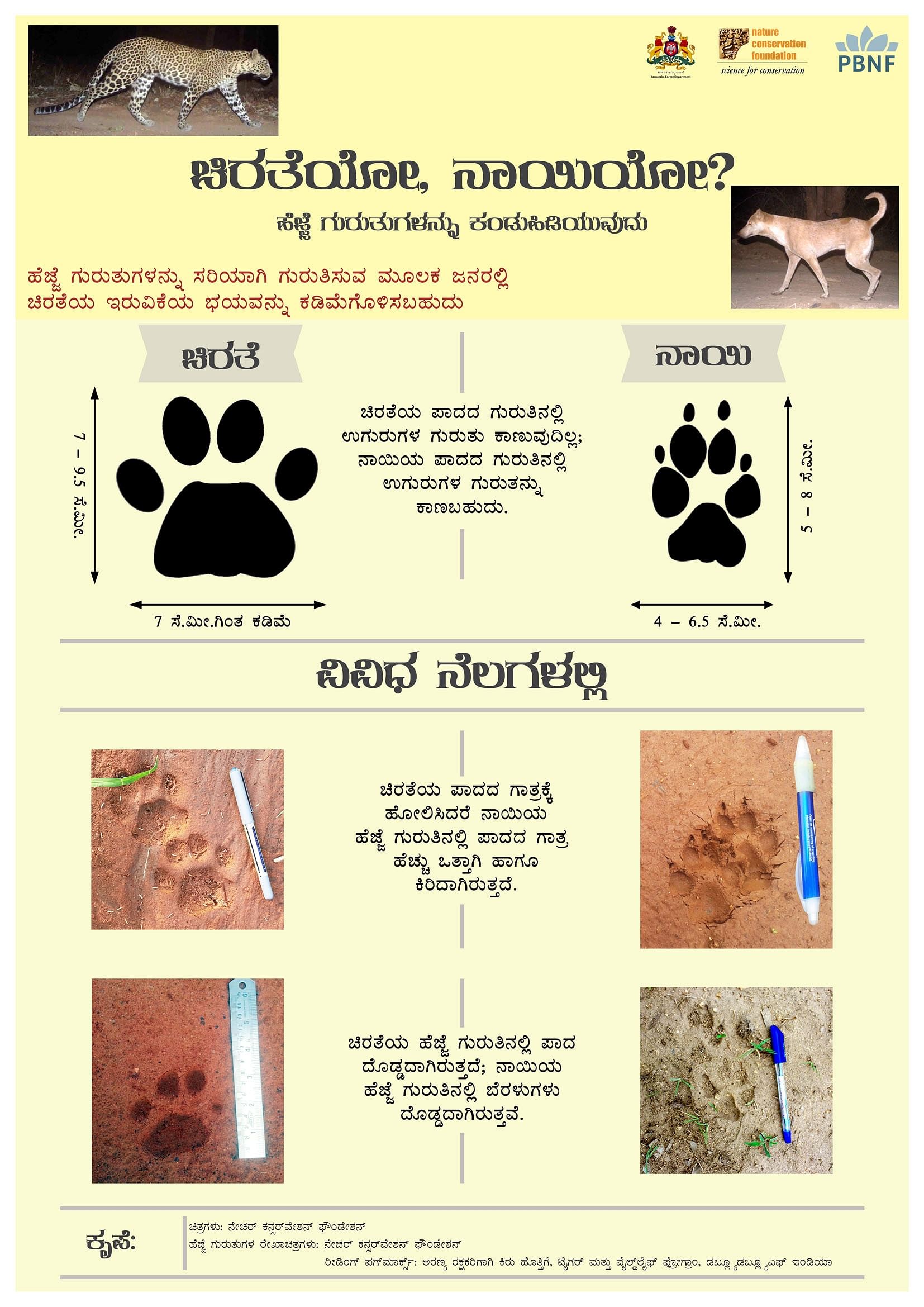 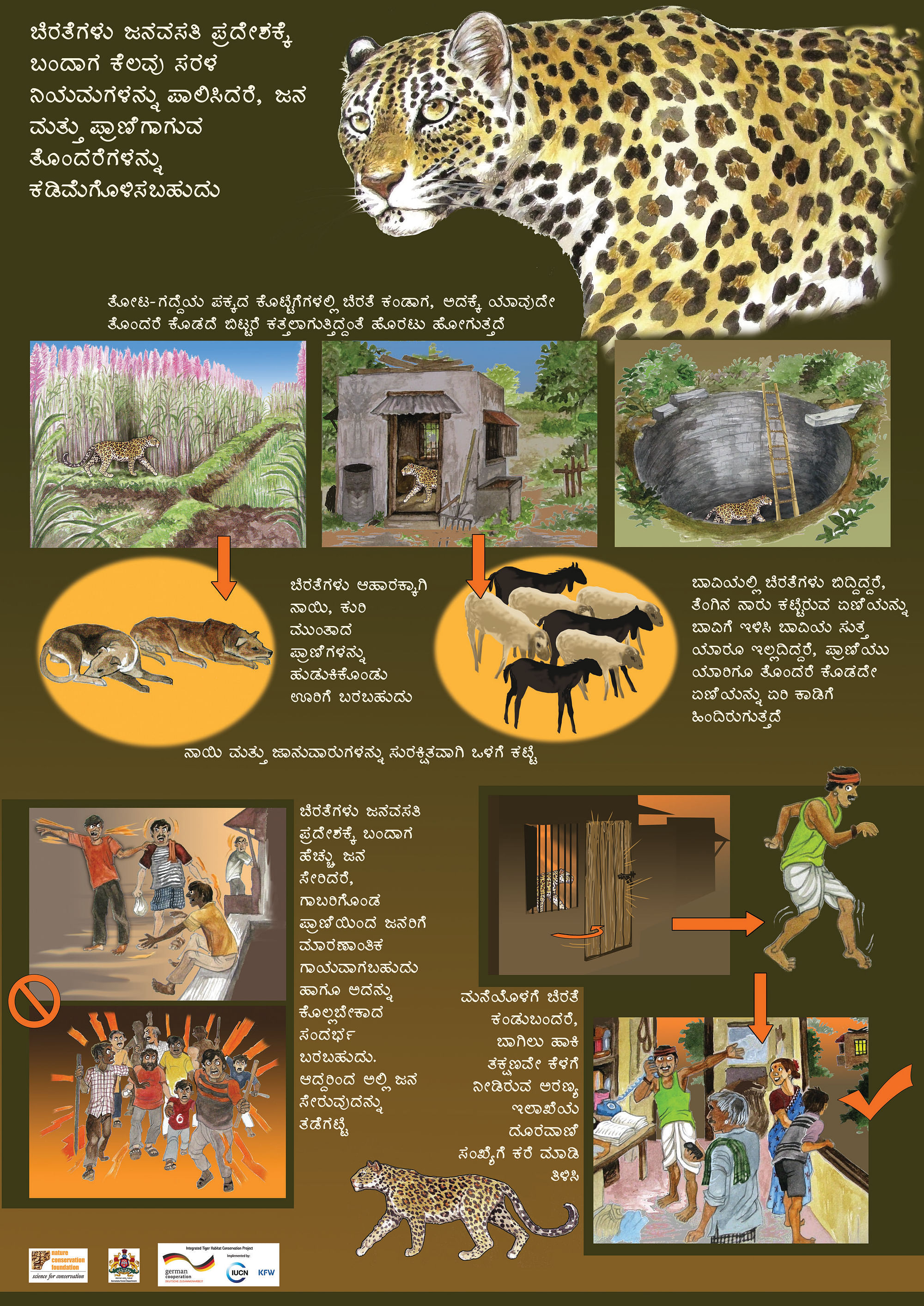 Poster designed to carry out awareness programs regarding human-leopard conflict 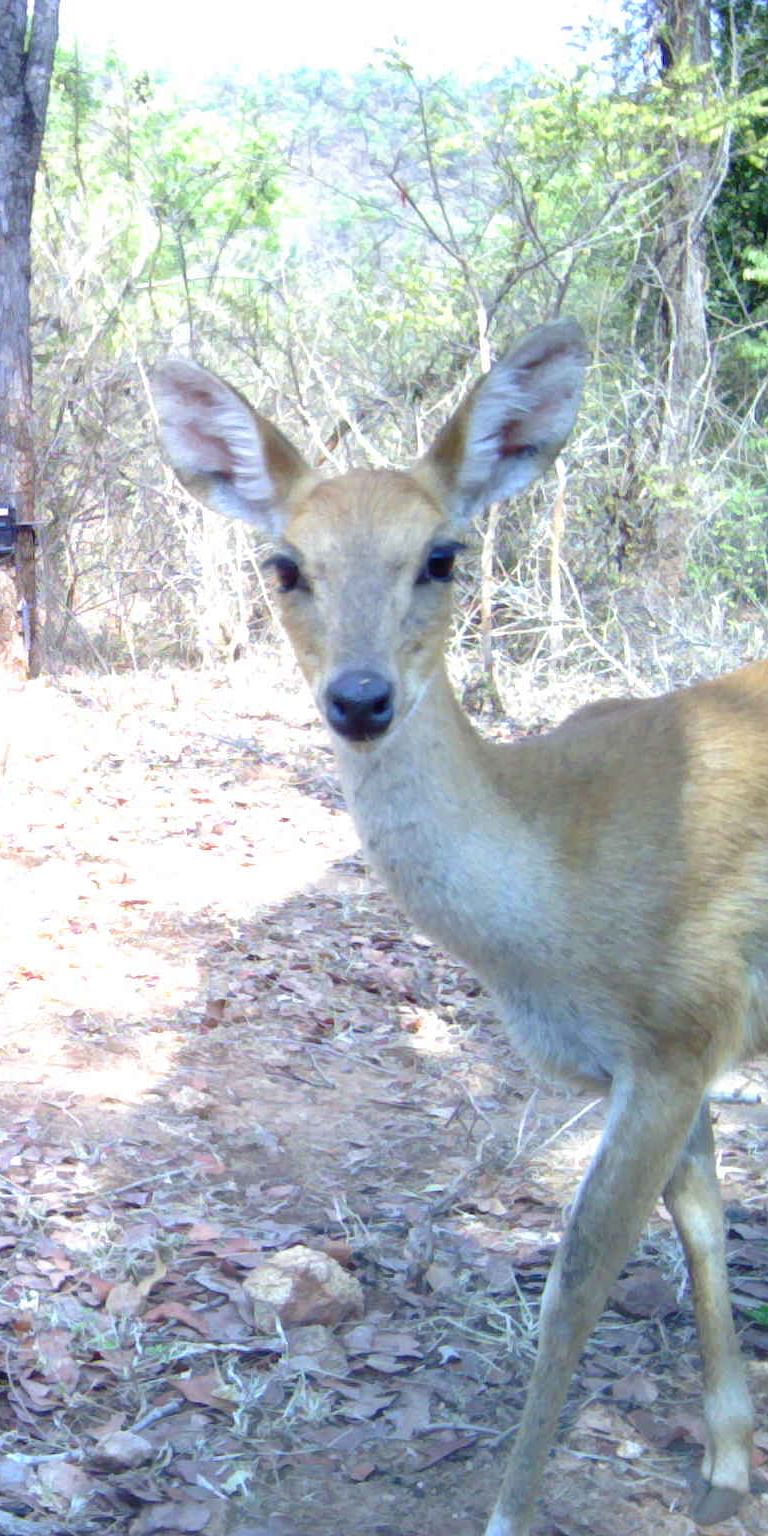 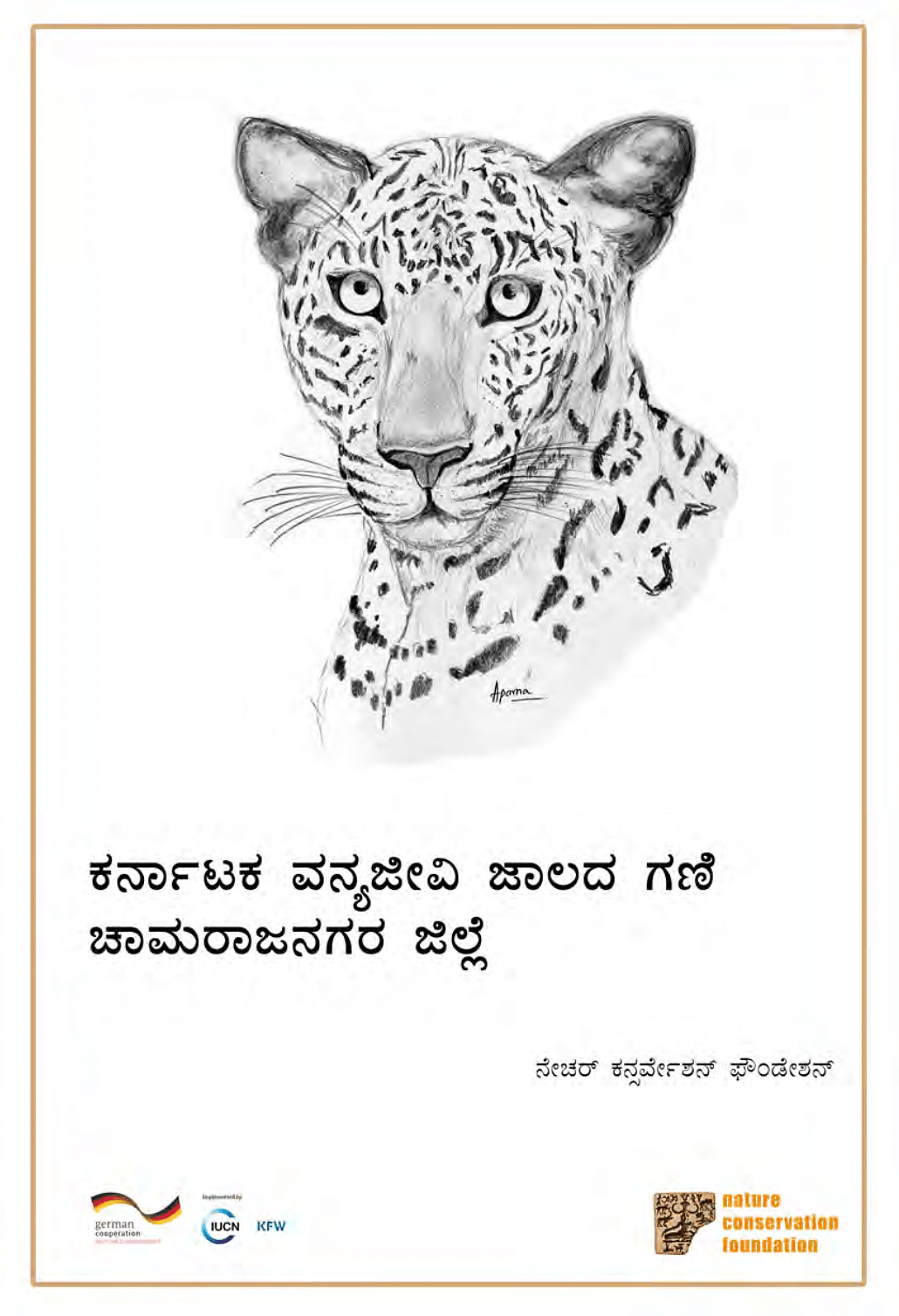 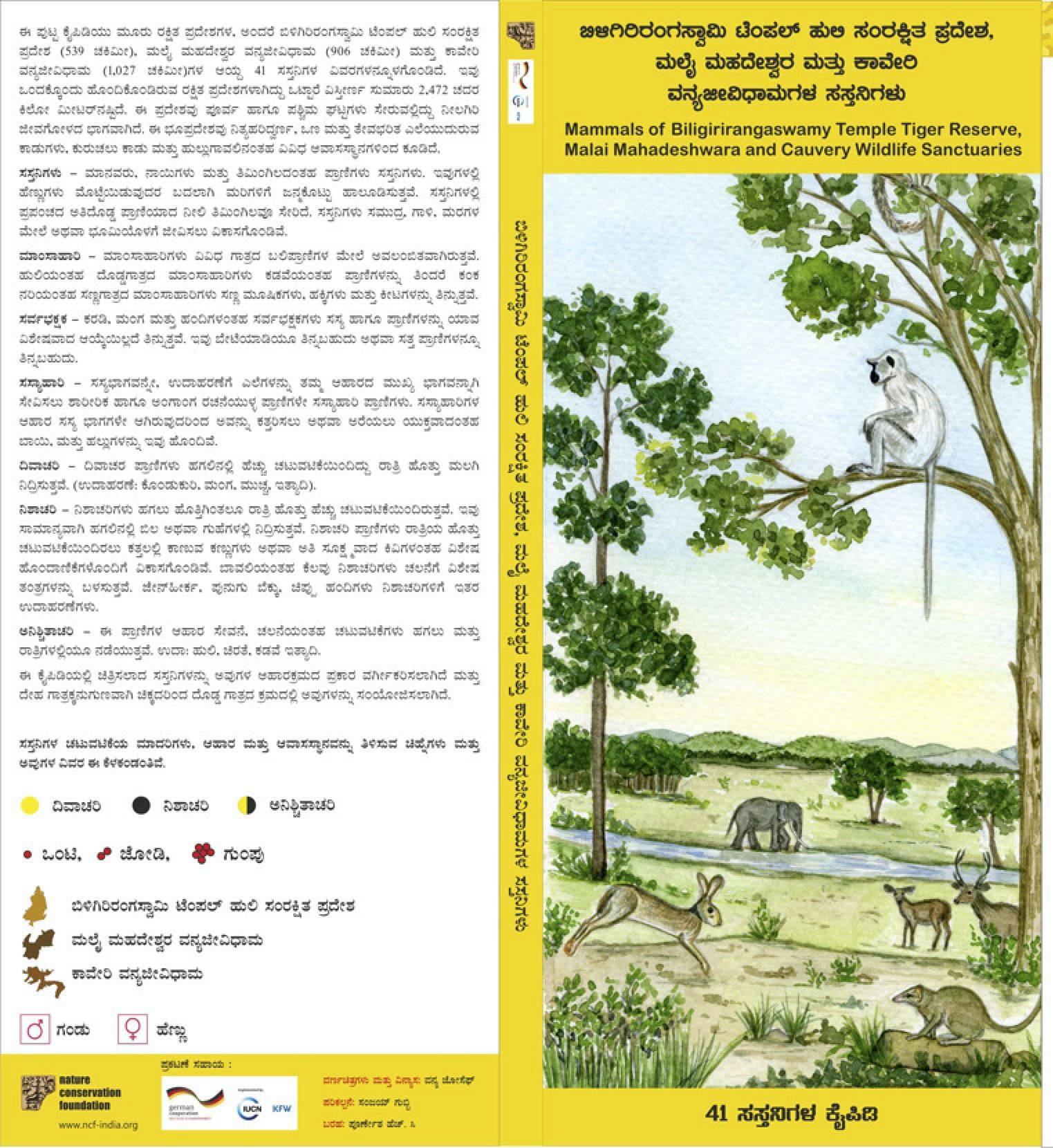 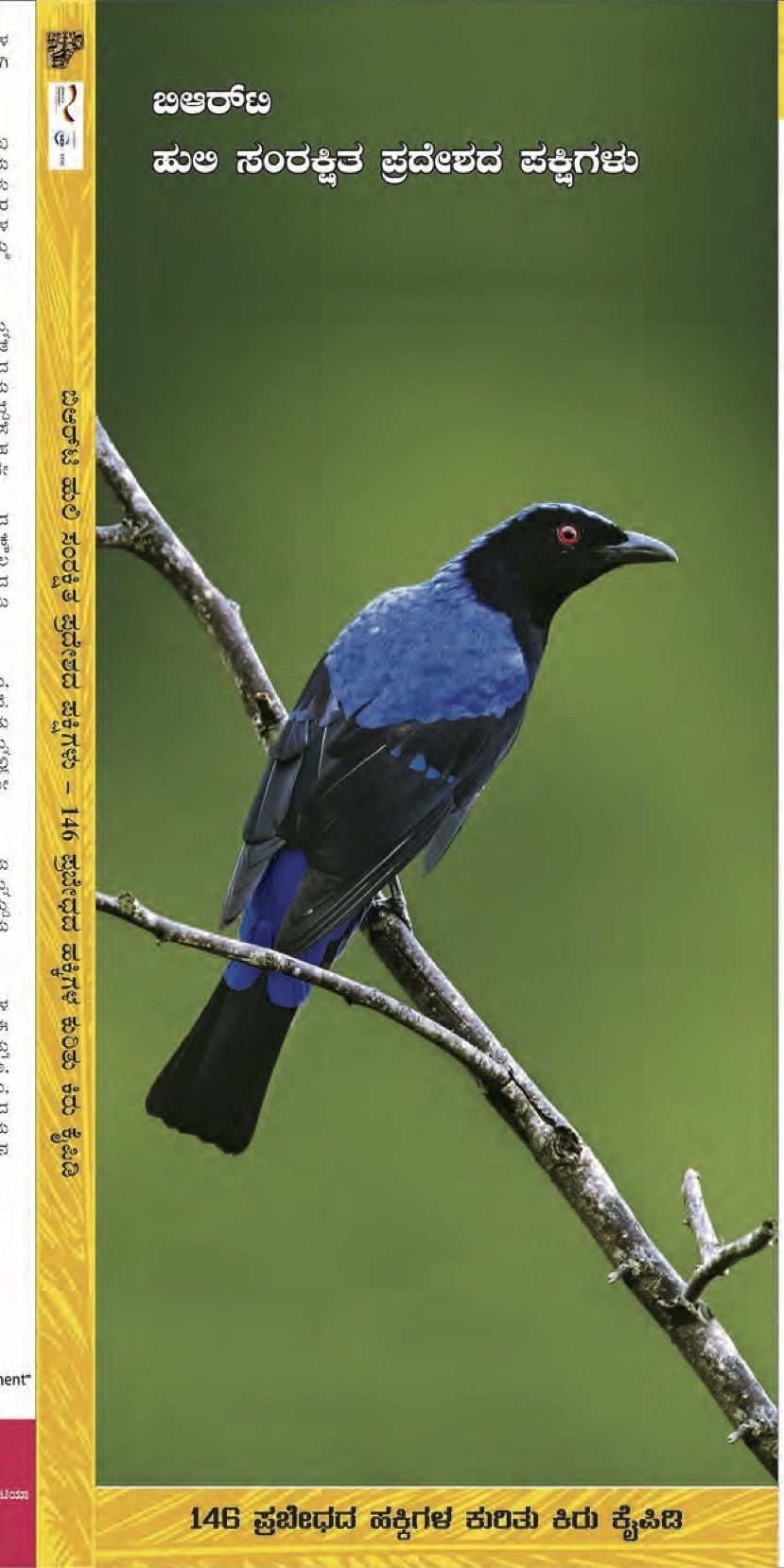 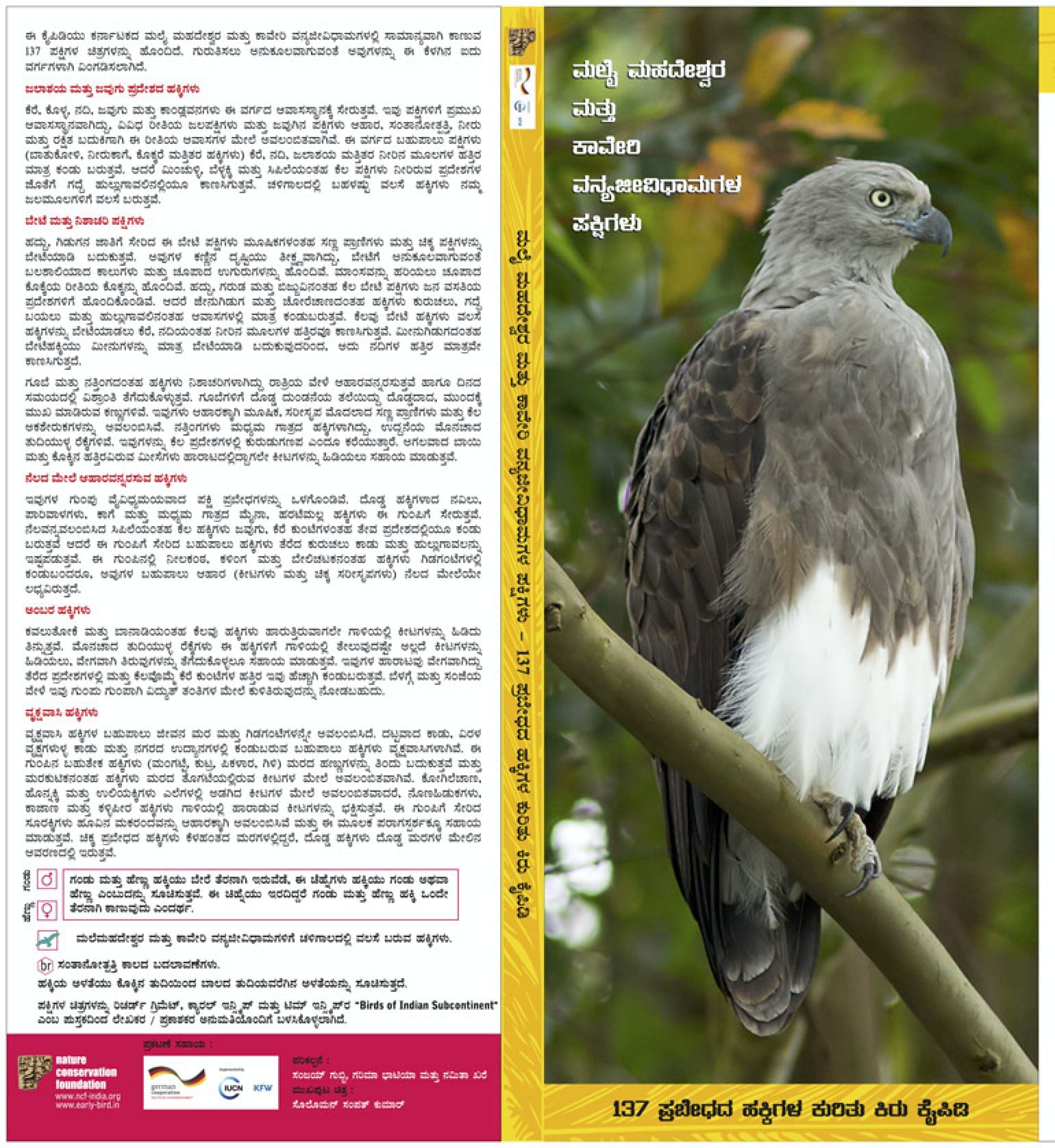